In February of 1989, Acura introduced a new sportscar at the Chicago Auto Show, the NSX. Its introduction was significant, being the first supercar from a Japanese automobile manufacturer. The name NSX represented ‘New Sportscar eXperimental’. In just two years, the mid-engined NSX appeared on the supercar market in 1991 and continued in production for over ten years. Honda had been dominating Formula One racing and decided to continue that domination in the showrooms. In over a decade, the NSX did not change much; its styling appeared to derive from the mid-engine Lotus Esprit of the 1970’s, with its flat but angular styling cues. The design and materials used on the NSX was revolutionary and introduced many industry ‘firsts’ for the production car market. It was the first production car to use titanium connecting rods, six in total. The body and chassis was comprised of aluminum, weighing just over 460 pounds, much less than steel, but with equal strength. The aluminum body housed many advanced technologies such as PGM-FI, Variable Valve Timing and Lift Electronic Control (VTEC), and a direct ignition system. The 3-liter DOHC V-6 engine was mounted mid-ship and matted to a five-speed manual gearbox. With 270 horsepower and 210 foot-pounds of torque, zero-to-sixty was accomplished in under six seconds.

Production of the NSX slow, but for good reason. Each vehicle was hand assembled by a team of technicians, with an average of about 20 vehicles being produced per day. During its introductory year, only 1, 940 NSX’s were produced. Sales continued to be strong through the 1990’s and into the next millennium. By 2004, over 8, 000 of these Japanese supercars were being produced each year. Since its inception, minor aesthetic styling changes occurred, most notably the iconic Honda pop-up halogen headlights that were replaced with fixed HID lights. The rear wing was changed and various other body parts were modified to improve the drag coefficient. These small changes increased the top speed from 167 to 175 mph.

Throughout the years, various mechanical components were updated, such as the suspension and the size of the tires. The larger-diameter wheels and tires did more for its appearance than it did for performance. In 1995, a Sequential Sportshift automatic transmission, inspired by Formula One racing, was offered as optional equipment. That was the same year that the NSX-T, the NSX but with a removable roof, was introduced. Other optional equipment offered through the years was a keyless entry system and a trunk-mounted CD changer, both introduced after the 2003 model year.

1997 was the big year for the NSX and one that many enthusiasts had been waiting for since its introduction. Although the NSX’s 270 horsepower engine was powerful and the excellent weight-distribution of the vehicle offered superb handling, people wanted more. In 1997, Acura offered the NSX with a 3.2-liter V6 capable of producing 290 horsepower. Power was sent to the rear wheels courtesy of a six-speed manual gearbox. The price tag and styling of the NSX were borderline ‘supercar’ while the horsepower was a little under-rated when compared with some of the other great supercars such as Lamborghini and Ferrari. However, the entire package stood for itself; though it did not produce high horsepower numbers, the NSX did have the highest per-litre output of any naturally aspirated V6 production road-going car in the world.

Sadly, production of the NSX ended in 2005 and since then, NSX enthusiasts have been anticipating a reappearance of this Japanese supercar. Well, the wait is over! The new NSX will be available in 2016 for a price tag of around $150K. Welcome back, NSX. 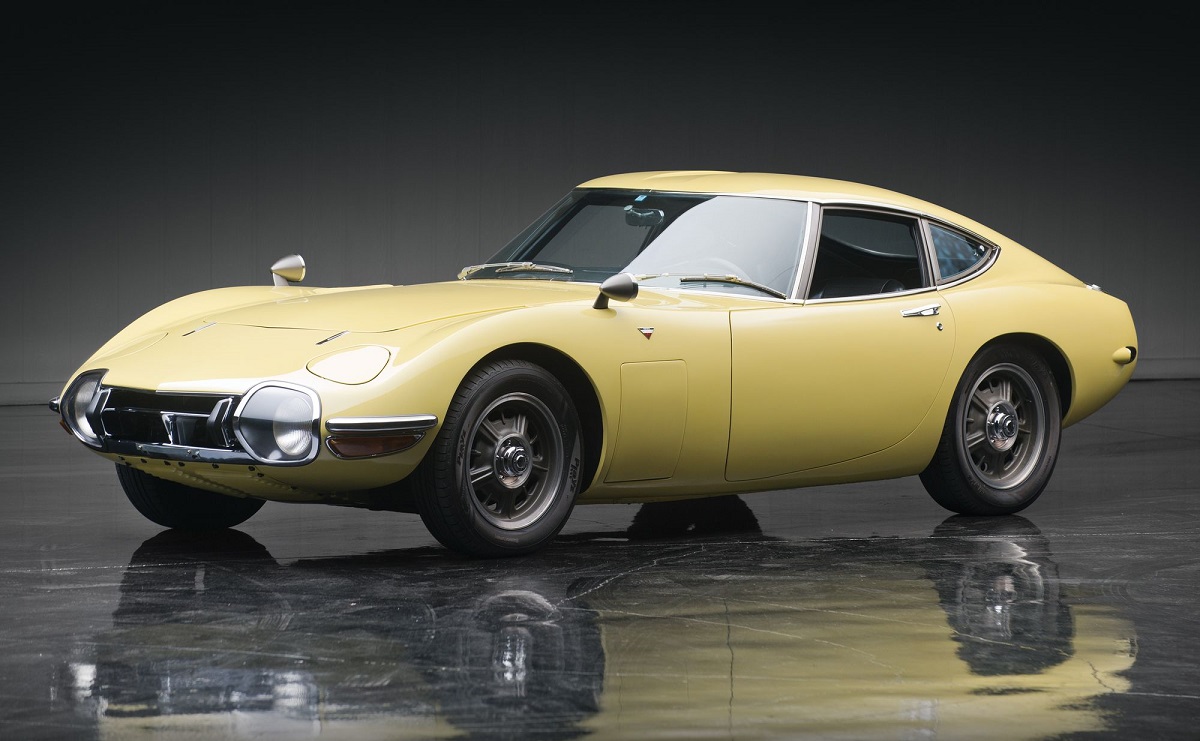 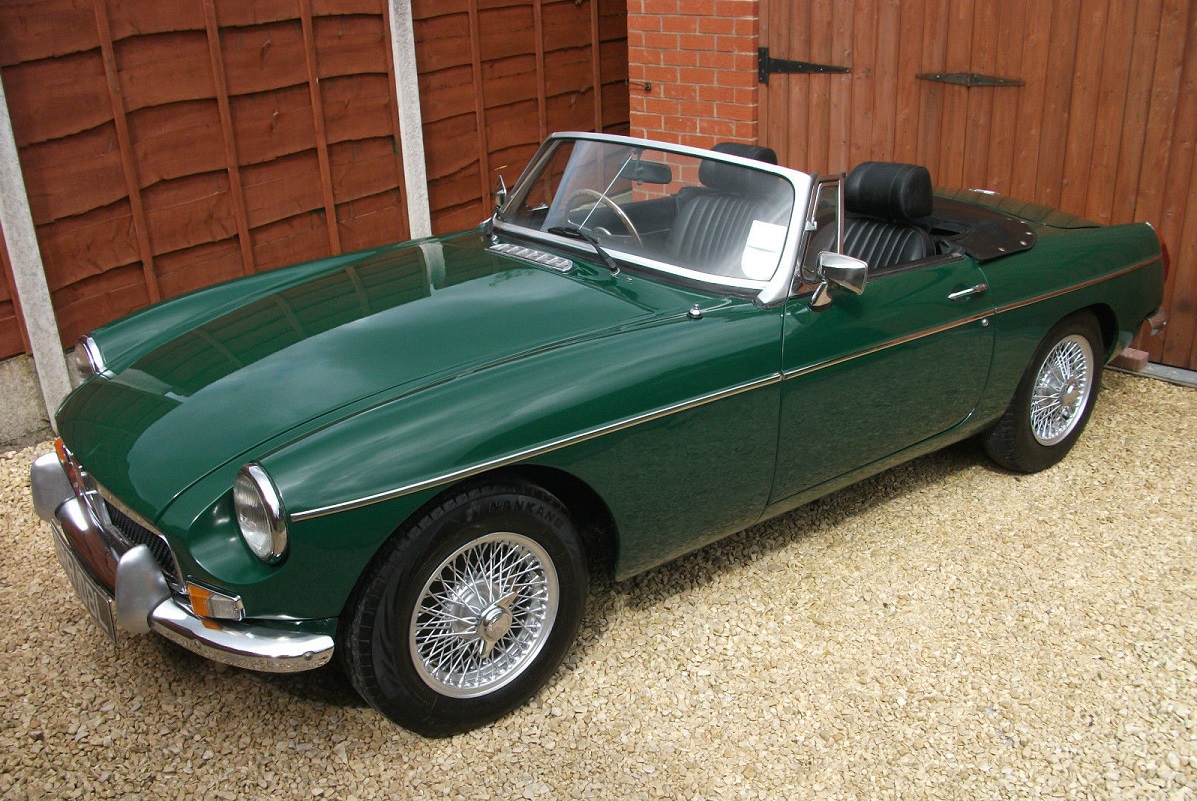 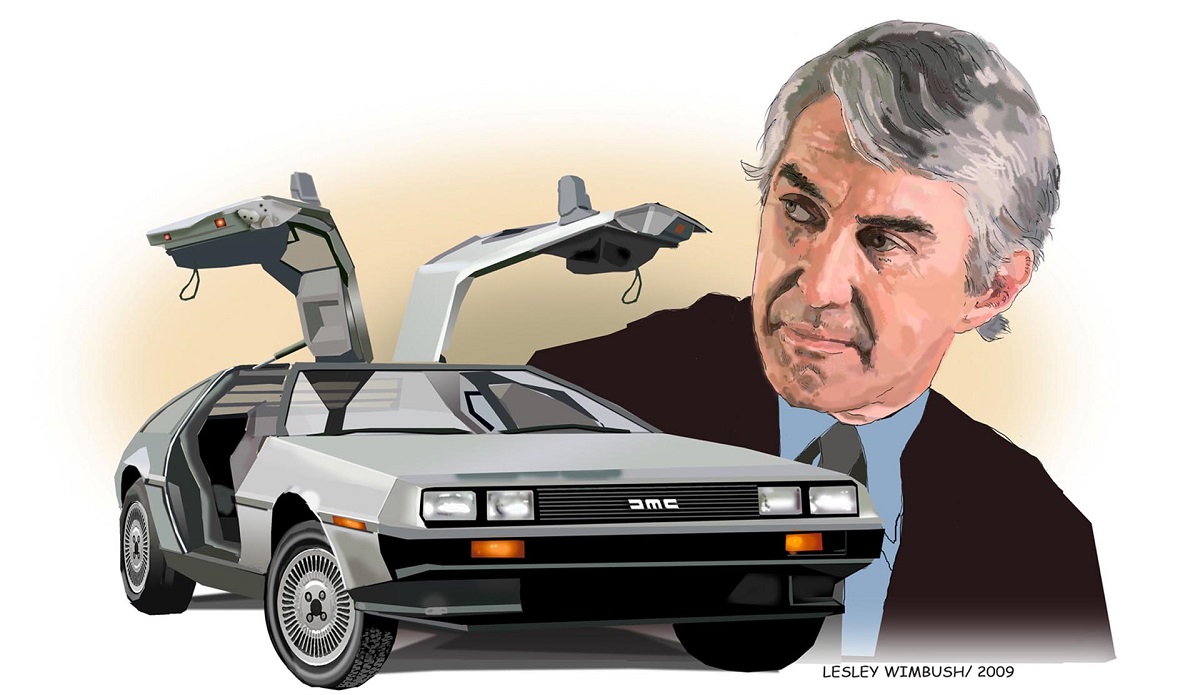