A couple of years ago, Triumph created its own “Factory Custom Dark Series” bike by borrowing a page from Harley-Davidson and creating the Thunderbird Storm. Even though the Storm shares the same chassis as the Thunderbird, modifications and tweaks create an entirely unique riding experience.

The 2014 Thunderbird Storm is a big, very beautiful, “dark” (black or graphite) motorcyclethat has bad-ass written all over it. Weighing in at 748 lbs, it’s a heavy motorcycle, but that doesn’t hinder inspiring confidence in even smaller riders. The twin headlamps are what first grabs your attention; yep, they are definitely Triumph inspired. The handle bars are drag-like, and even though they seem wide, they are quite comfortable. Swing your leg over the saddle and right off the bat, you’ve settled into a very comfortable seat, which has a height of 27.5” and should suit most riders. The fuel tank, like other elements of the bike, is also large, and tapers down towards the seat. The tank top instrument panel is simple with a large round dial – the top portion for the speedometer and the bottom portion being a tachometer. A small LCD screen allows you to toggle between various readings. What I really liked is that the placement of the dial and LCD provides a very clean sparse look to the tank top. The Triumph logo, in chrome, is an elegant attribute on our matte graphite version of the Storm. The little bit of chrome is in the twin tailpipes. If I had to choose colours, I definitely go with the matte black.

Press the start button and the 1699cc liquid-cooled DOHC parallel-twin powerplant comes to life. The Thunderbird has a smaller 1597cc engine, but the Storm’s been upped with 3.3mm bigger pistons in huge 107.1mm bores. That’s enough to give the Storm 96 hp and 115 lb-ft of torque – did we mention that this bike is powerful? As with other models, this dark cruiser’s powerplant is nicely matched with a 6-speed constant mesh, helical 2nd – 6th gearbox.

Riding the Thunderbird Storm around town was quite comfortable. Even though this big bike prefers the open roads, I found it to be quite agile in city commuting. Seating and leg position were perfect for me and I’m 5’11”. The fat 47mm diameter forks and adjustable rear shocks provided a comfortable ride, even on some not-so-smooth and unpaved roads that were undergoing repaving and resurfacing. I only had a short time on the Storm, but that being said, I had to take it on the open road. I decided to spend a couple of hours and take a ride to Squamish and back. As soon as I left the West Vancouver area, I opened the throttle and the bike lurched forward – if you’re not careful, this bike has the potential to startle you with its acceleration. The smile on my face soon became laughter as I winded down the Sea-to-Sky Highway; the Thunderbird Storm was an absolute blast to ride. The beefy 120 front and fat 200 rear tire provide excellent traction and great grip. One thing that this cruiser doesn’t have is great lean angle; although this is typical for a cruiser, I almost scraped the left peg once, probably because I was being overly daring. If you’re going fast, it’s necessary to be able to stop quickly and the Storm’s twin 310mm floating discs, with Nissin 4-piston fixed calipers, at the front and single 310mm fixed disc, with Brembo 2-piston caliper, at the rear, provide exceptional braking power. ABS, of course is standard on the Thunderbird Storm.

I found the Storm to be a great motorcycle, with excellent fit and finish. While it shares its styling cues with some of the best cruisers on the market, its European flair sets it apart. The 2014 Triumph Thunderbird Storm starts at $16, 499. 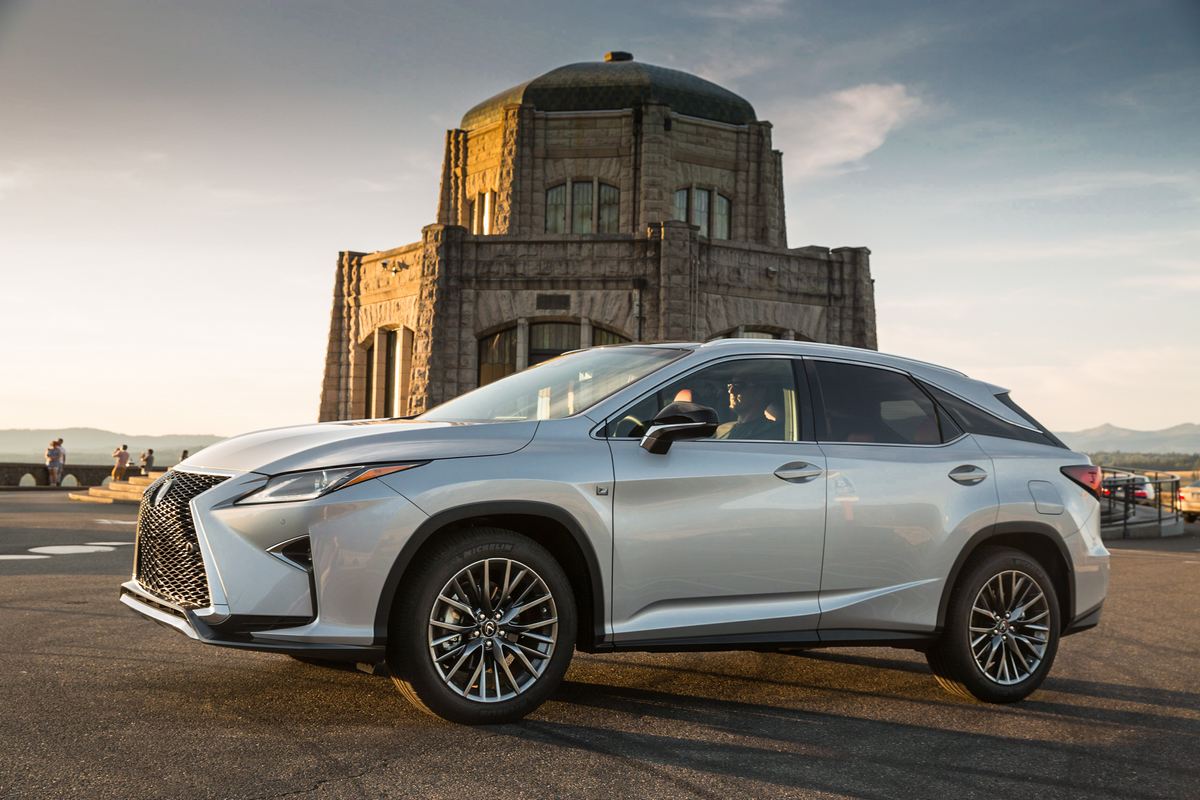